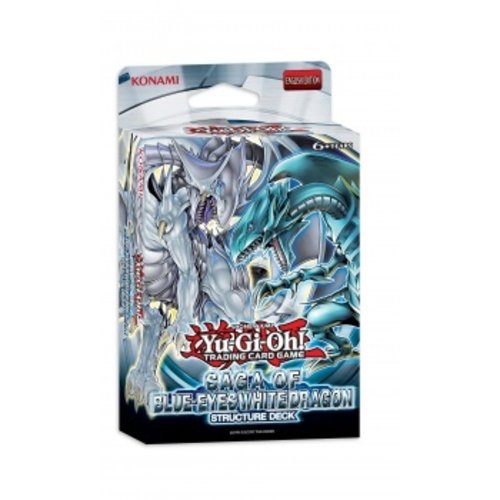 Nothing in the Yu-Gi-Oh! TRADING CARD GAME universe is as legendary as the Blue-Eyes White Dragon. From the earliest of times, Blue-Eyes was the most powerful monster rivaled by very few other monsters. Now the legend comes to crush opponents with its new Lees meer