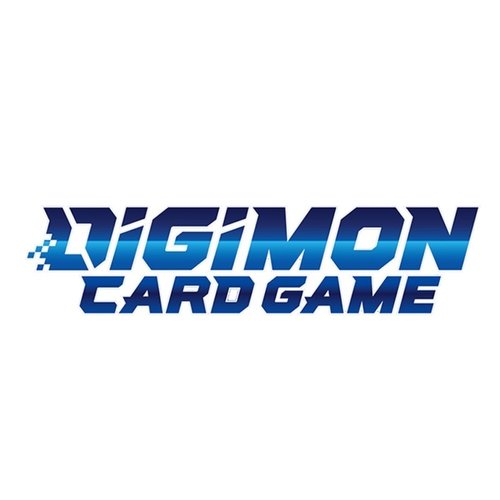 ■Experience the fun of sealed format!
In sealed format, players each open a set number of booster packs from specified sets, and build their decks using only the cards they open.
Unlike standard play, you can ignore color when digivolving cards (only level and digivolution cost matter) and there are special rules for deckbuilding.
■Suggested Packs to Use
-6 Packs (each participants should use the same number of packs.)
■Deck Construction Rules
After opening 6 packs, players build a 40-card deck, and a 0-5 card Digi-Egg deck. There are no banned or restricted cards, and players can include as many copies of cards with the same card number as they like. (There is no 4-card limit and 5 or more copies of a card with the same card number can be included in decks.) Any cards left over from deck construction are treated as sideboard cards.