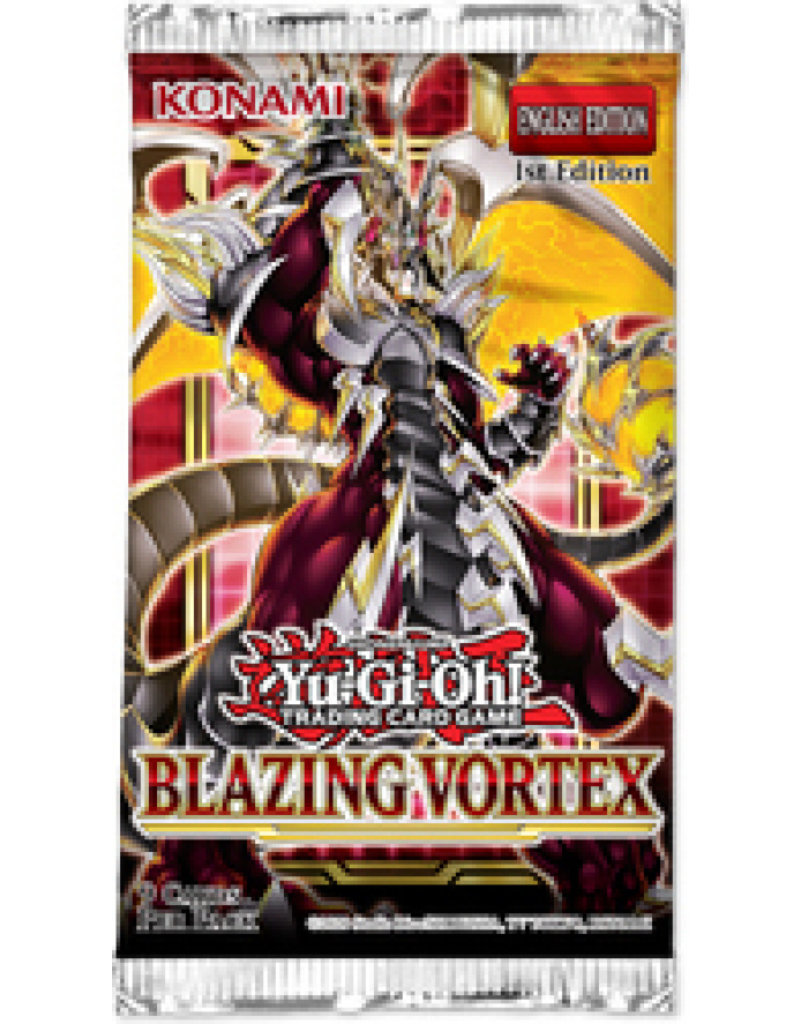 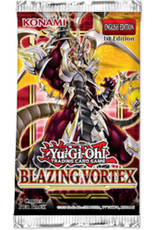 Level up your game with 100 new cards to play and collect including a reimagining of Chazz Princeton’s “Armed Dragon” cards from the Yu-Gi-Oh! GX animated series. Play them on their own or combine them with the original “Armed Dragon” cards to create a hard-hitting new strategy that aims to unleash a brand-new version of Armed Dragon LV10 and power it all the way up to 10000 ATK!
Phantom Rage introduced 17 new World Premiere cards, but Blazing Vortex ups
the ante with 19 World Premiere cards! Blazing Vortex both debuts a new combat-crazed World Premiere theme and spices things up with some World Premiere cards that turn the rules of engagement on their head, including a new Continuous Trap Card that forces Duelists to take turns playing their monster effects.

Add your review
0 stars based on 0 reviews